Office of the Registrar 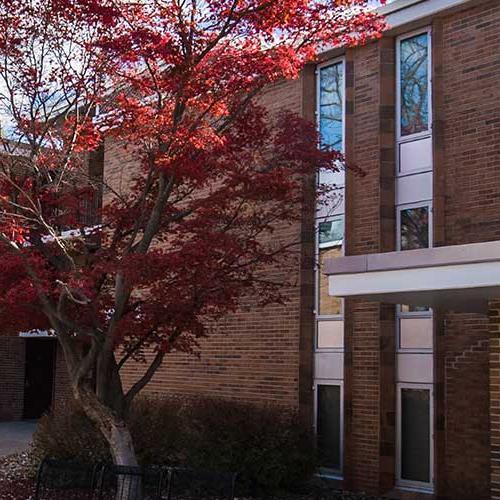 The decision of the Registrar may be appealed to the Provost’s Office in Academic and Student Affairs. Also, the President is authorized to make exceptions within the spirit of this policy and is authorized to establish procedures and delegate authority for classifying and reclassifying students as Michigan residents or out-of-state residents.

It is the responsibility of the student to register under the proper residency classification, to advise the Office of the Registrar of possible changes in residency and to furnish all requested information. Students who enroll at SVSU as non-residents continue to be classified as such throughout their attendance unless the classification is officially changed. International students attending SVSU on F-1 or J-1 visas will not be considered for residency status upon admission to SVSU.

A non-resident student is defined as one who is domiciled in another state or foreign country. A student is not considered domiciled in Michigan unless he or she is in continuous physical residence in this state and intends to make Michigan his or her permanent home, not only while in attendance at SVSU but indefinitely thereafter and has no domicile or interest to be domiciled in another state or country. Upon qualifying for Michigan residency, a student in attendance at SVSU may apply for reclassification.

Documented evidence of the following facts and circumstances, although not necessarily conclusive evidence of domicile in Michigan, will be considered in support of a claim of resident status:

A student may submit any other pertinent evidence of intent to make Michigan their domicile after completion of college or university attendance. Each case is determined on its own particular merits.

If a family of a student with resident status moves out of Michigan, the student will nevertheless maintain resident status for as long as he or she is continuously enrolled. Continuous enrollment is defined as enrollment during at least two of three successive semesters. A student who withdraws will be regarded as having been enrolled, provided tuition was paid in full and the withdrawal occurred after the end of the refund period.