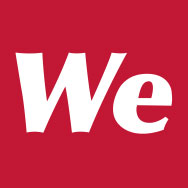 Interested in political and social issues and policies? Passionate about joining the discussion and making a difference? In the Political Science program at SVSU students gain an understanding of the processes and institutions through which people create a common life. In addition to producing a nationally ranked Moot Court Team and student-edited journals, the SVSU Political Science curriculum emphasizes the study of ideas, interests and expectations that people bring to making decisions about public matters. Students develop strong and effective writing skills while engaging in public theory, public policy and international relations as part of an immersive and robust experience. SVSU Political Science graduates work in law, politics, government, journalism, and education, for public and private organizations, and continue on to law school. The Political Science program doesn't just educate, it cultivates a student's critical thinking, writing and reading skills.

Students can participate in Model UN, taking the class in the fall semester and traveling in the winter to compete in locations such as Toronto and Chicago.

Our Students After Graduation...

The stories below offer insight into how our students have turned their SVSU education into successful opportunities yielding real-world success. 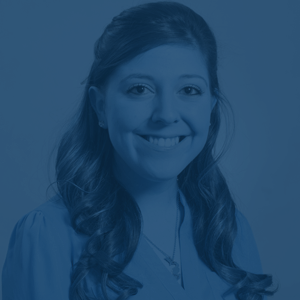 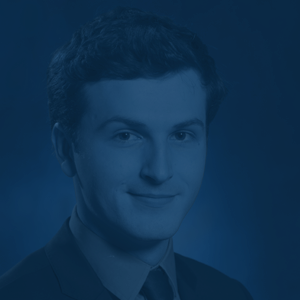 Fully integrated into social networks, SVSU Connect is a valuable networking space dedicated to the community of SVSU students, faculty and alumni which cultivates a culture of helping and giving back. In addition to connecting with each other, students at all points along their journey can reach out to alumni mentors for guidance and insight into making the most of their SVSU experience and successfully transitioning into life after graduation.