Roosevelt Ruffin Diversity Award
Rajani Muraleedharan
Associate Professor of Electrical & Computer Engineering
The Roosevelt Ruffin Diversity Award is named for the late Dr. Ruffin, who served as SVSU’s director of Multicultural Programs and Affirmative Action. This award was created in 2005 to recognize SVSU individuals or groups who have demonstrated diversity leadership and creativity. Team One Credit Union is the sponsor of this award.

The SVSU Board of Control first adopted a “Statement on Cultural Diversity” in 1991, within that statement read "... the University must reaffirm its commitment to equality of opportunity by creating and nurturing, by leadership and example, an environment of genuine understanding and appreciation for differences among peoples..."  Through service, leadership and outreach programming, SVSU is delivering on this objective.

Hover over the images below to view Awards and Initiatives 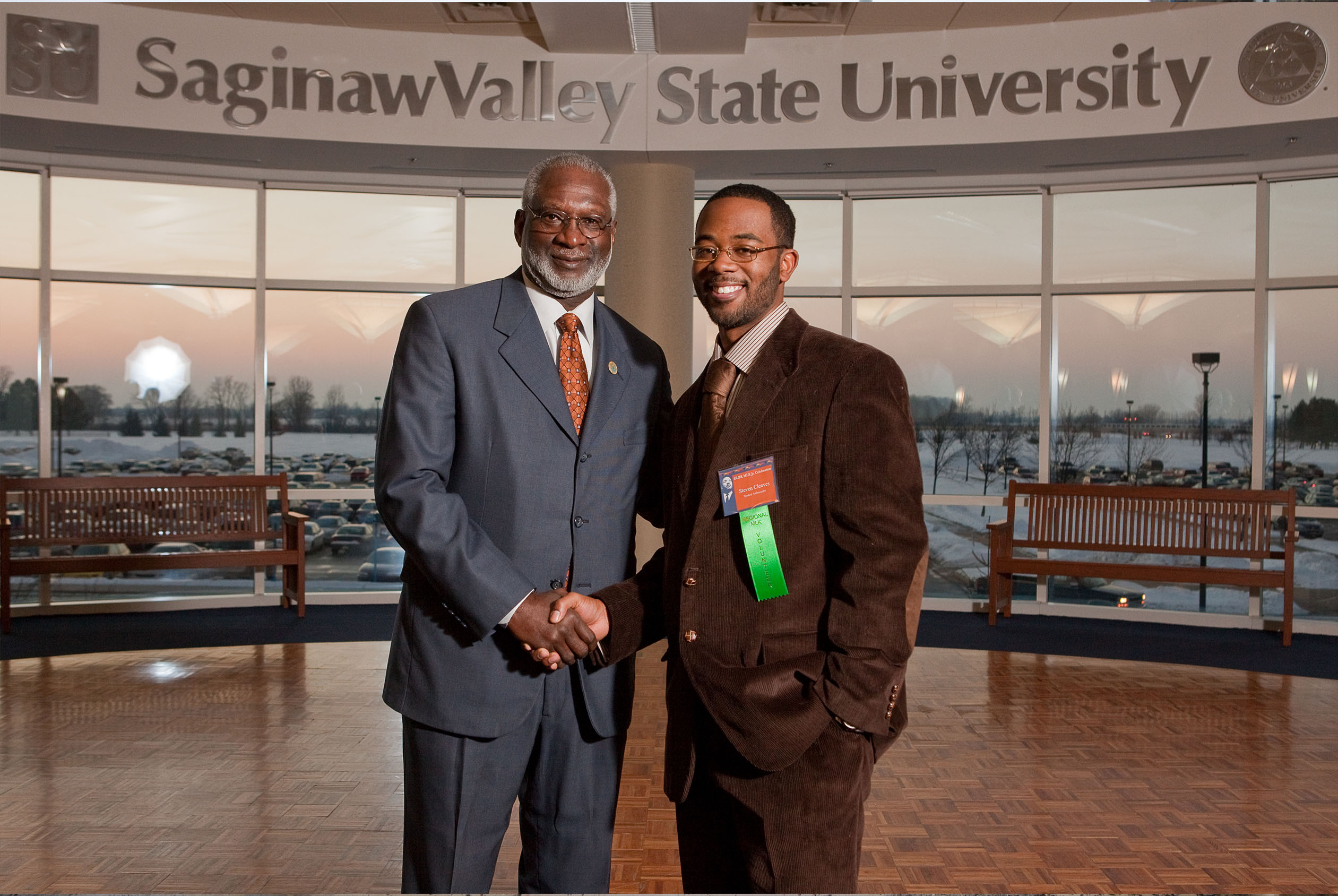 The FFF Program provides financial support to Michigan’s public universities to increase the number of traditionally under-represented instructors in the classroom available as role models for students. 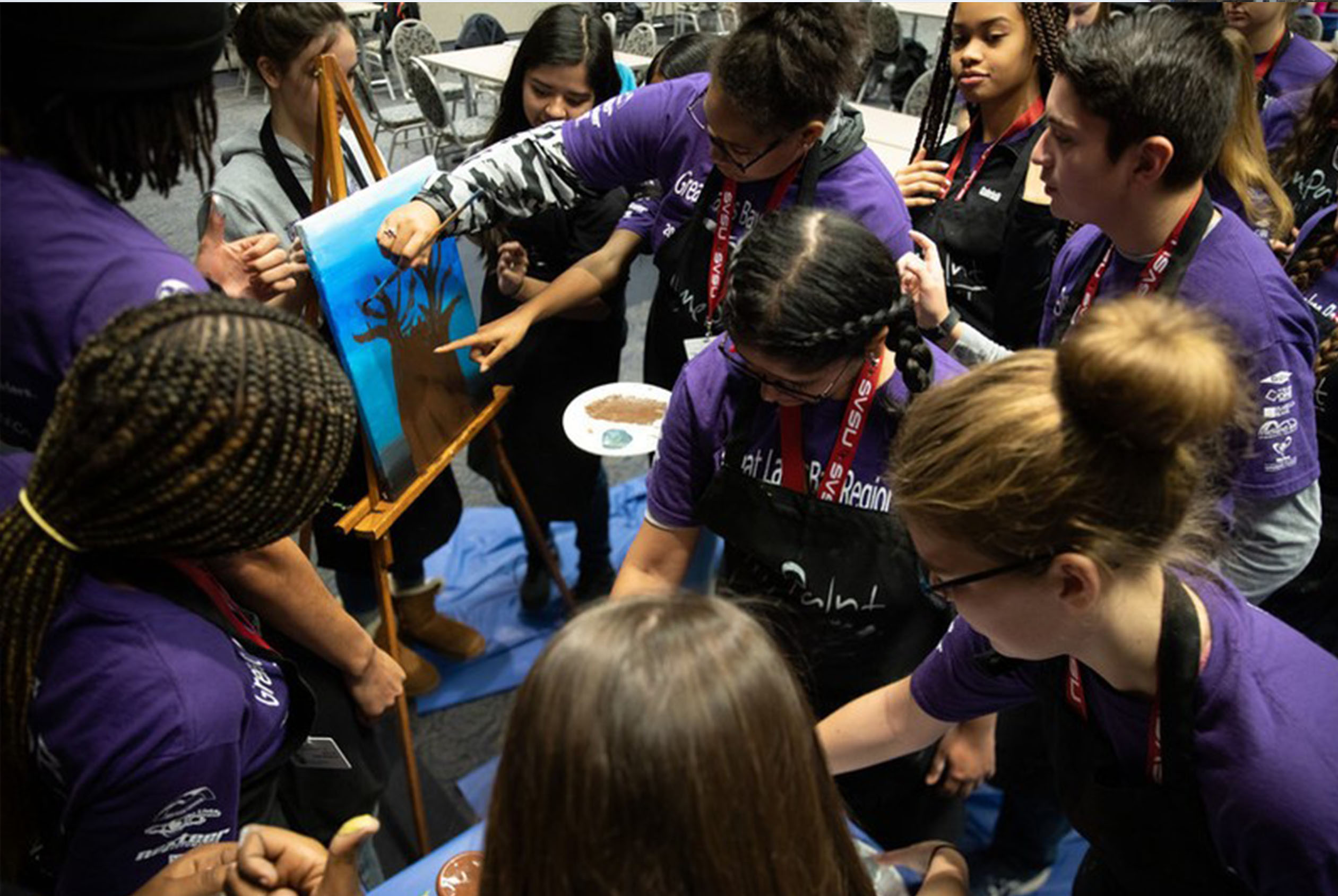 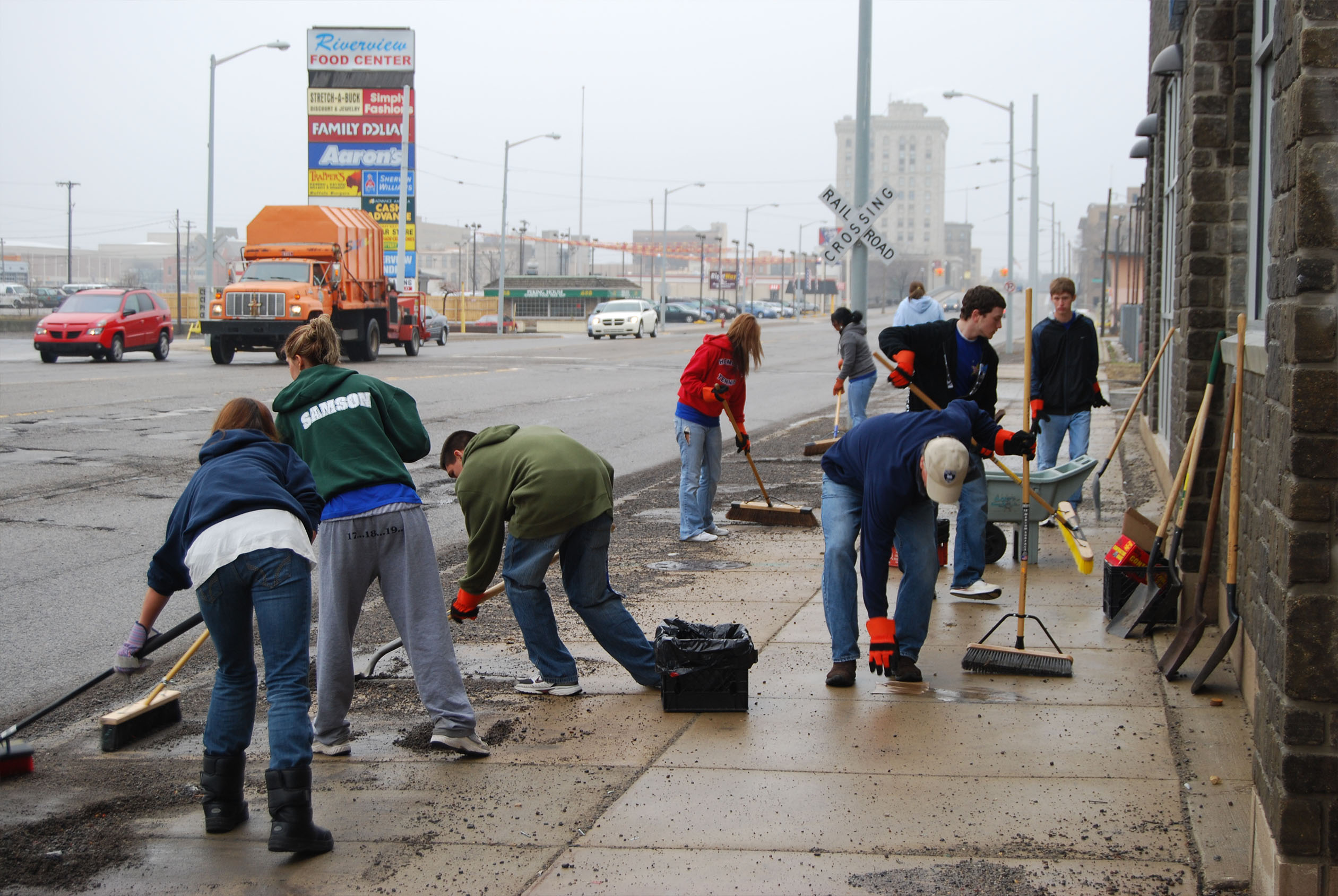 Named in honor of Mr. Ruben Daniels, whose life exemplified the highest recognition of employee community involvement and service. 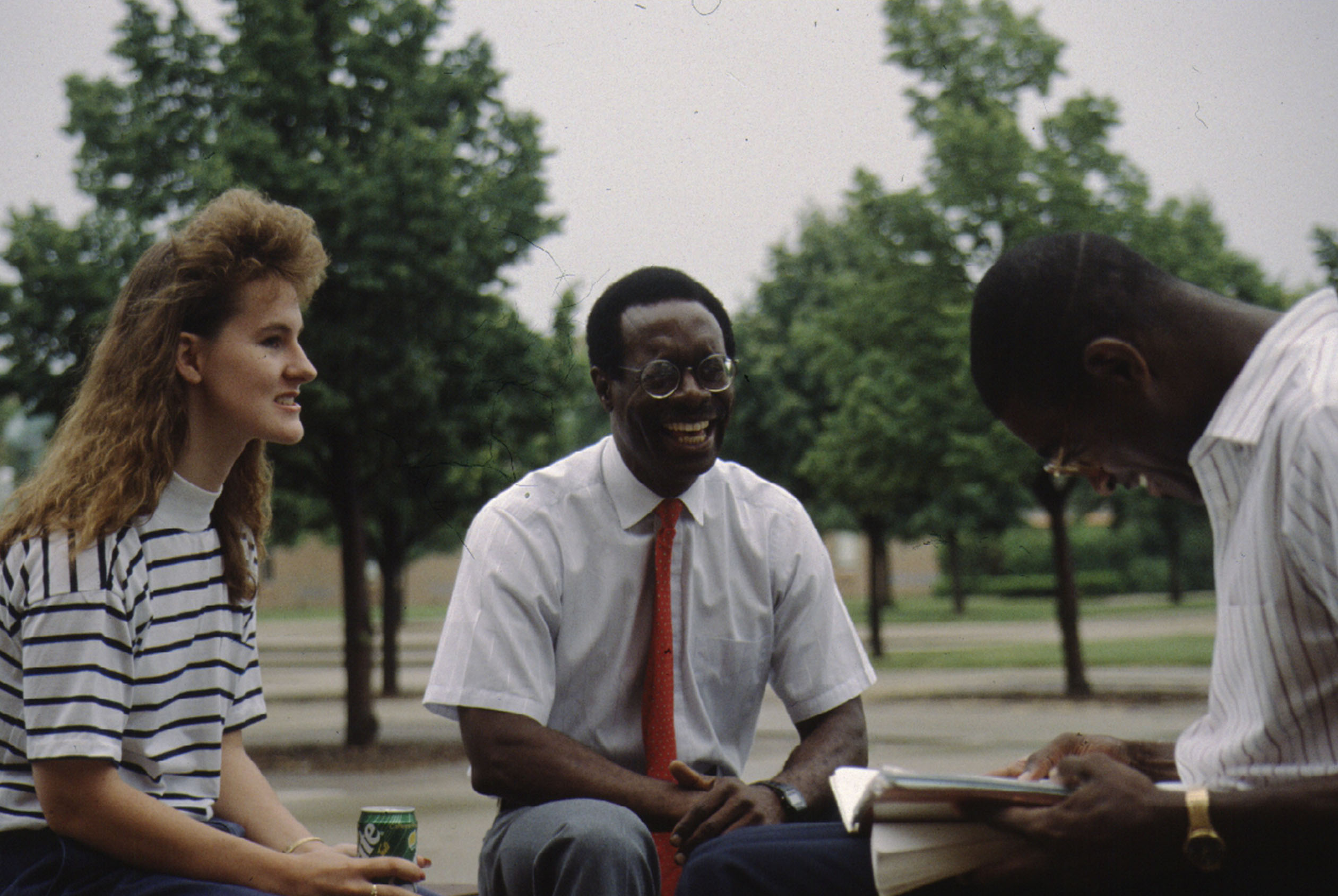 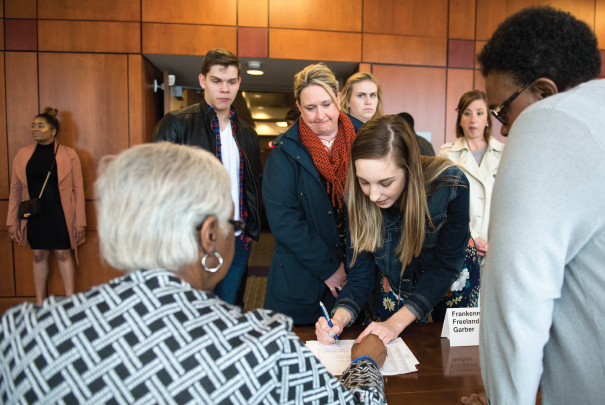 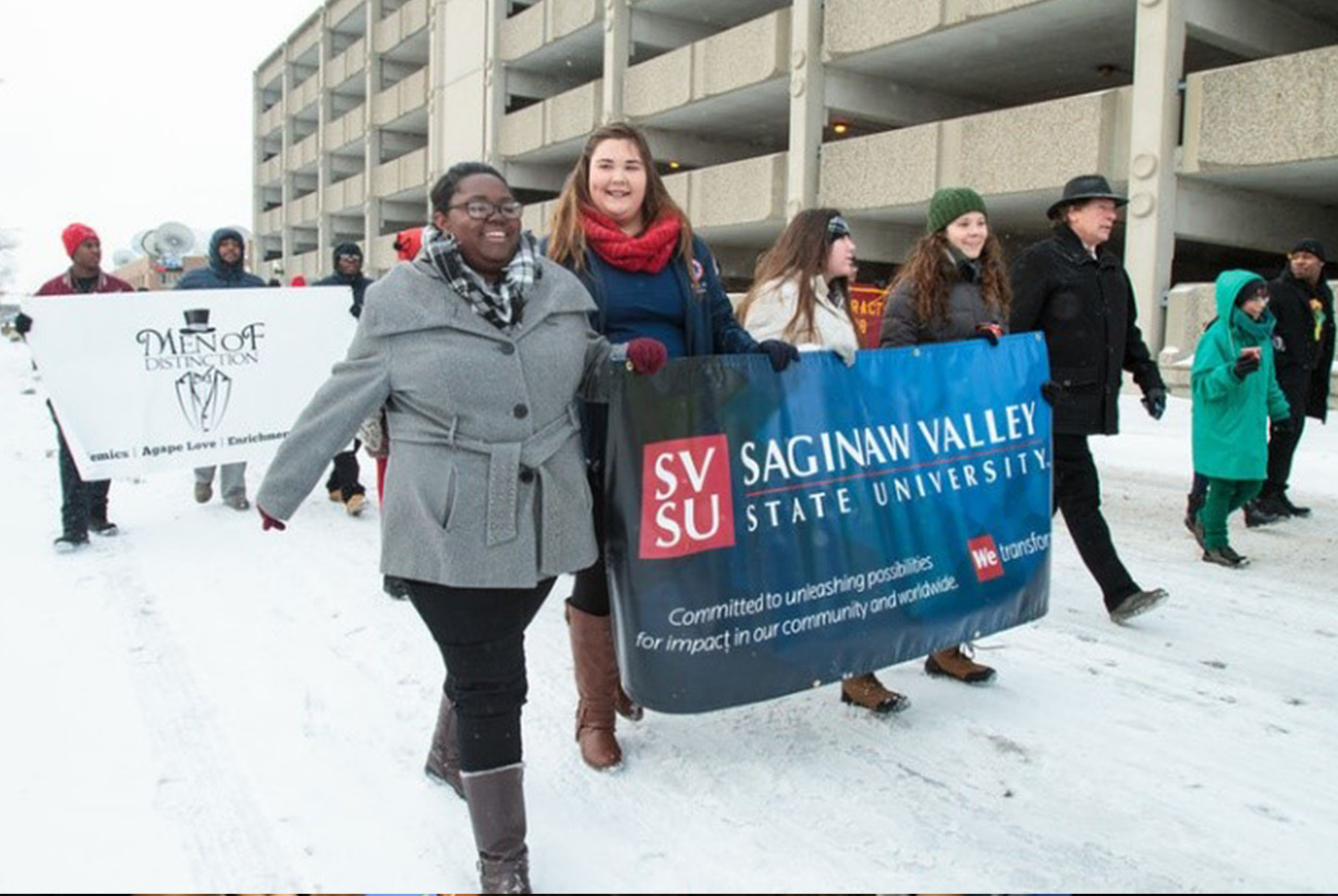