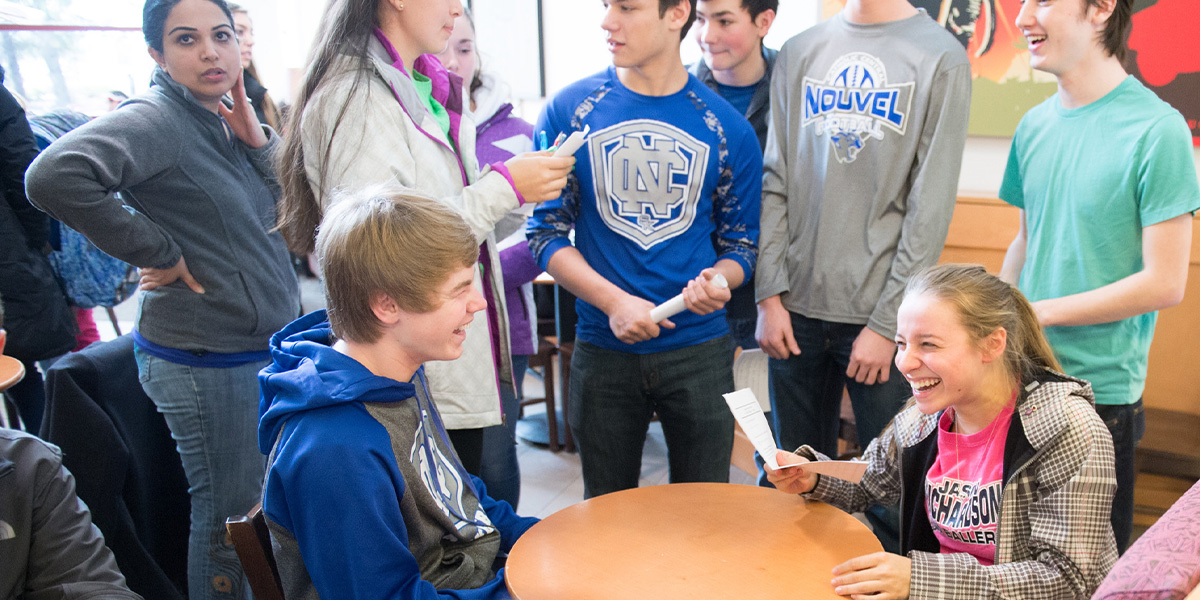 The teams from Heritage and Midland High differed at 5th score by one point.

There were 11 teams competing at the combined level (at least 3 students at each level). The top three scores from level 1 and the top 3 from level 2 are combined.

Participants from these schools attended the 2011 math Olympics. Thank you!