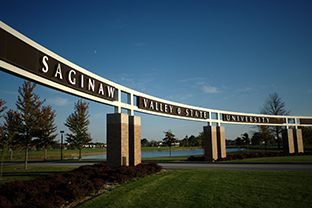 “They have issued a negative outlook for higher education based on demographic and enrollment trends and what is seen as declining net tuition revenue,” he said. “We’re pleased we have this positive affirmation as well as a stable outlook for the future. We’re fortunate we’re in a relatively good place at this time.”

Muladore said he expects SVSU will remain on solid footing relating to its debt, which he projects will fall to $70 million — a 31 percent reduction — by 2023.

He said the university’s fiscal strength was in part the result of following conservative budgeting practices over the years.

The Moody’s report is available online at www.moodys.com/research/Moodys-affirms-Saginaw-Valley-State-Universitys-MI-A1-outlook-stable--PR_905669736.