For a few hours next week, visitors of Saginaw Valley State University's library will have access to an additional medium of information: people.

For the second year, SVSU's Melvin J. Zahnow Library will host a “Human Library” event, where community members will volunteer to share their stories, experiences and life choices to attendees. The gathering is Tuesday, March 20, from 5 p.m. to 8 p.m. on the library's first floor.

"The Human Library will give people the opportunity to engage in conversations that challenge stereotypes and prejudices," said Ashley Blinstrub, an SVSU research and assessment librarian helping to coordinate the gathering.

"The event will create a space for participants to take part in meaningful conversation with people that have different life experiences, histories and perspectives."

Every Human Library's "books" vary, depending on community needs and specific volunteers. Tuesday's event will feature people who tell stories about their experience about being a veteran with three deployments under her belt, being a survivor of a kidney and pancreas transplant, and being a person coping with mental illness. Other volunteers will discuss their experiences living with Celiac's disease, single-parenting an autistic child, and dealing with poverty and prejudice.

Last year, Sherrin Frances, SVSU associate professor of English, helped transplant the concept to SVSU from Denmark, where the Human Library Organization conceived the idea more than a decade ago.

The event is free and open to the public.  For more information on Human Libraries, visit http://humanlibrary.org/. 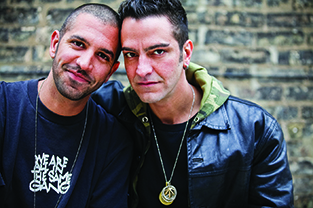 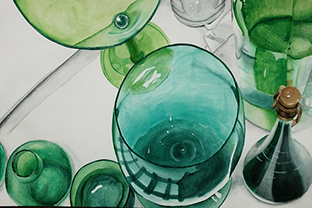 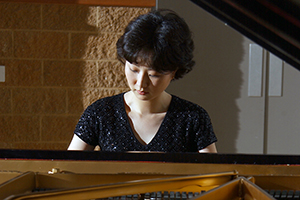 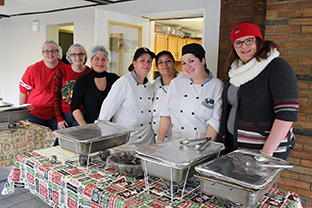