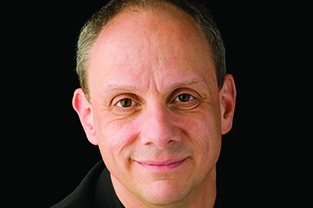 The performance, scheduled for 7:30 p.m. in SVSU's Rhea Miller Recital Hall, is free and open to the public.

Muriello's career includes performances in opera, musical theatre and concert. He has performed at contemporary music festivals globally including the Union of Composers Autumn Festival in Moscow and has appeared at venues such as the Banff Centre for the Arts in Canada.

Thomas is a recipient of an American Composers’ Forum Continental Harmony commission for the Alabama Tri-State Orchestra as well as commissions from the Great Falls Symphony Orchestra, the Empire State Youth Orchestra, and the Riverside Philharmonic Orchestra.

Saturday's program will include selections from composers such as Friedrich Hollaender and Ralph Benatzky, as well as Thomas' original compositions.